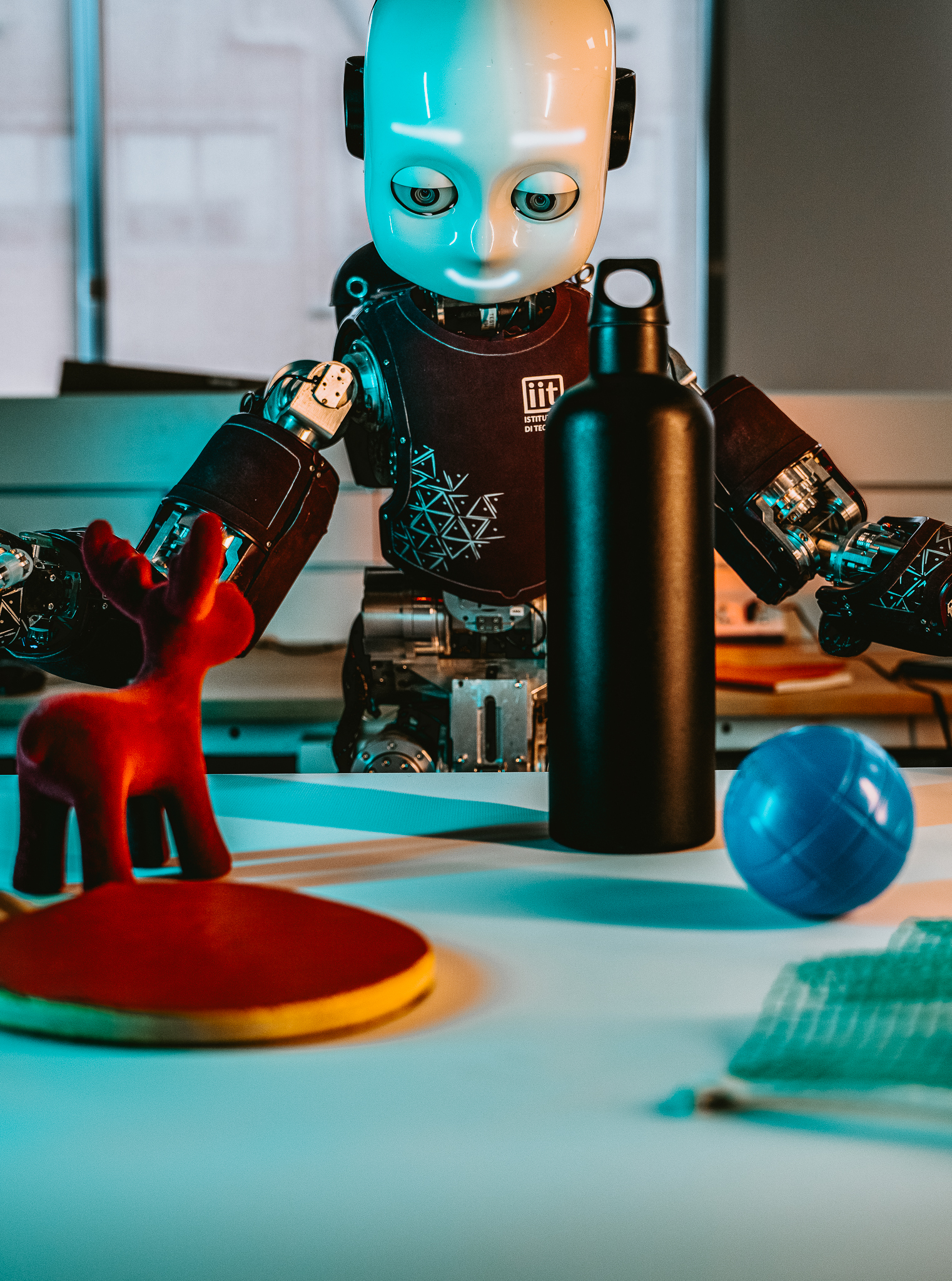 To better interact with its environment, an intelligent system must be capable of identifying the items around it. In the context of a humanoid platform, the capability of detecting and recognizing objects is paramount for a smooth integration to real-life scenarios. The goal of this project is therefore to provide iCub with this capability only relying on the information coming from the event-driven cameras mounted in its eyes. To do so, we use Spiking Neural Networks (SNN), in the attempt of building a purely event-driven framework.

The results of our experiments show promising recognition capabilities on a dataset collected showing a bunch of objects to the robot cameras. The training of the network is carried out using a back-propagation technique that relies on surrogate gradients to approximate the spike differentiation. Using such a technique we can count on GPU-based training libraries such as PyTorch. In the figures, we can see a data sample, as well as the test accuracy during training. At the same time, the learning rules used in this project, map on neuromorphic hardware (such as Loihi), going towards a fully spiking implementation.